Transatlantic love: My Los Angeles co-conspirator took me entirely by surprise on December 23rd. I was at Heathrow expecting our lovely mutual friend Alexis who’d told me she was popping to town for a whirlwind business trip, but then Christopher turned up instead for ten days of English winter, without a coat, because he’s an Angeleno and has no concept of weather. He had to borrow my dad’s.

(In case you’re envisioning that whole “emotional rendezvous at Heathrow” thing from Love Actually, it wasn’t at all like that. I mean, it sort of was, but I hate that terrible film with a passion, so let’s not

dwell on it. Worst Christmas film of all time? Most disturbing concepts of “romance” ever? Precisely zero characters who aren’t awful? We were far cooler, obviously.)

Anyway: the happiest of New Year wishes to from both of us to all of you. We’re looking forward to shooting for you, on one side of the planet or another, especially if you, too, hate Love Actually. (Bonus points if you also want to discuss how appalling The Holiday is too, while we’re on the subject of terrible festive romcoms.)

This site uses Akismet to reduce spam. Learn how your comment data is processed.

TELL US ABOUT YOUR WEDDING
rachel@septemberpictures.com 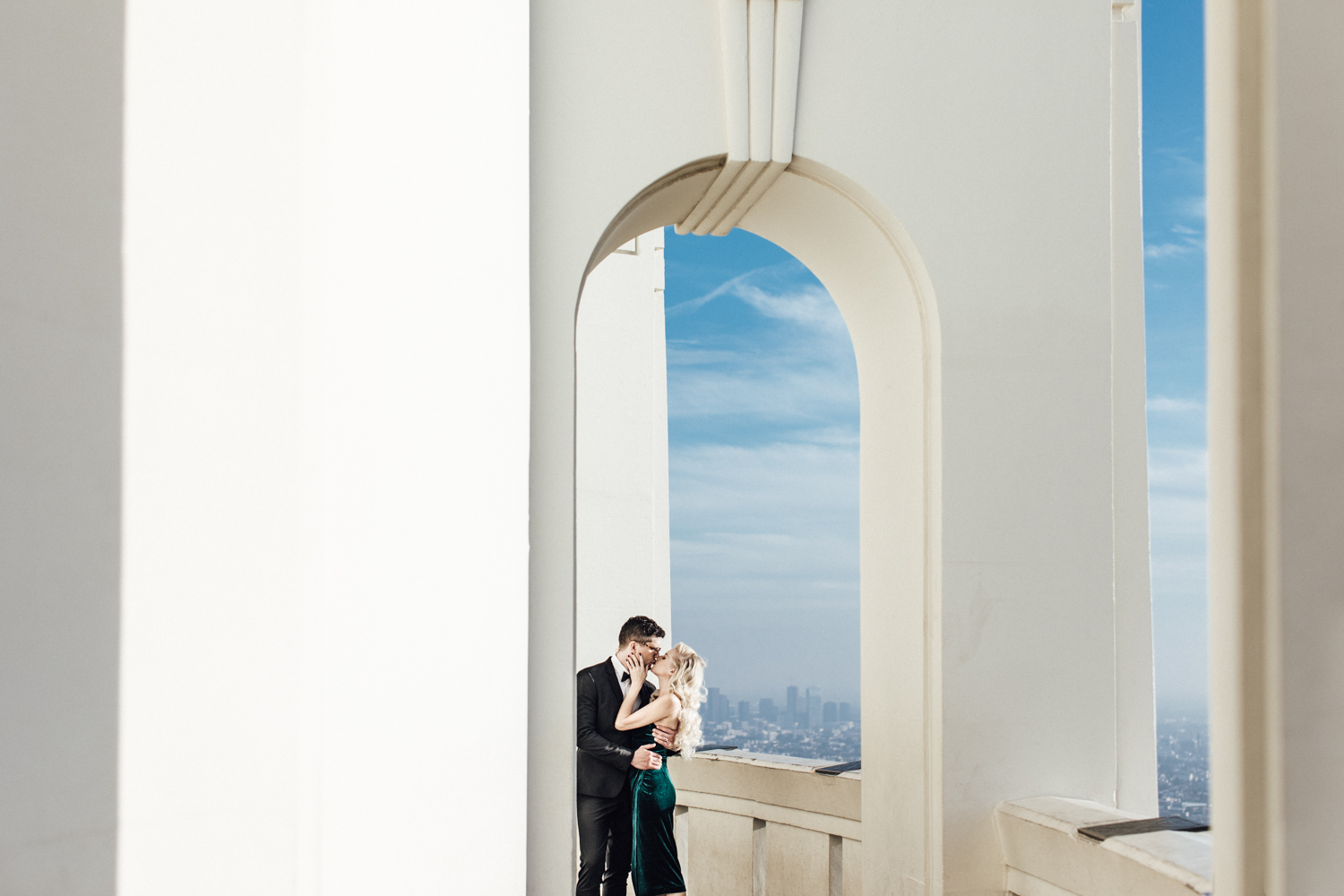