Petra on the heath

Hampstead Heath photography: Family Christmas card portraits aren’t as much of a thing over on my side of the Atlantic (this is Rachel, by the way – hi!) But when we’re back in our American home we see it lots more. Both sides of our family LOVE getting cards with portraits of the kiddo at Christmas, though, so we lugged our petulant toddler up to Hampstead Heath for a winter family photoshoot. (Our neighbourhood was blessed with almost Californian November sunshine, though, so it wasn’t that much of a hardship.)

We weren’t the only ones. The heath was awash with photographers cajoling small children into smiling (Hampstead Heath pre Christmas is to family photography as Griffith Observatory pre sunset is to engagement shoots) but we’re not so big on faking emotion so we’d have settled for Petra just standing by herself for five seconds instead of clinging to my leg. We got their eventually, mostly by making Christopher sprint around so she’d chase him. Toddler photography is frankly a bit of a slog when the little ‘un in question is your own, even when both parents are photographers – it’s bizarre how deeply motherhood anxiety takes root. It’s pure fun for us when it’s someone else’s child in front of the camera, though, so get in touch and have us over to take some laid-back family portraits for you instead. (We promise we won’t tell your two year old to “find the light”: we’ve tried it on ours and now know that it absolutely, definitely doesn’t work.) 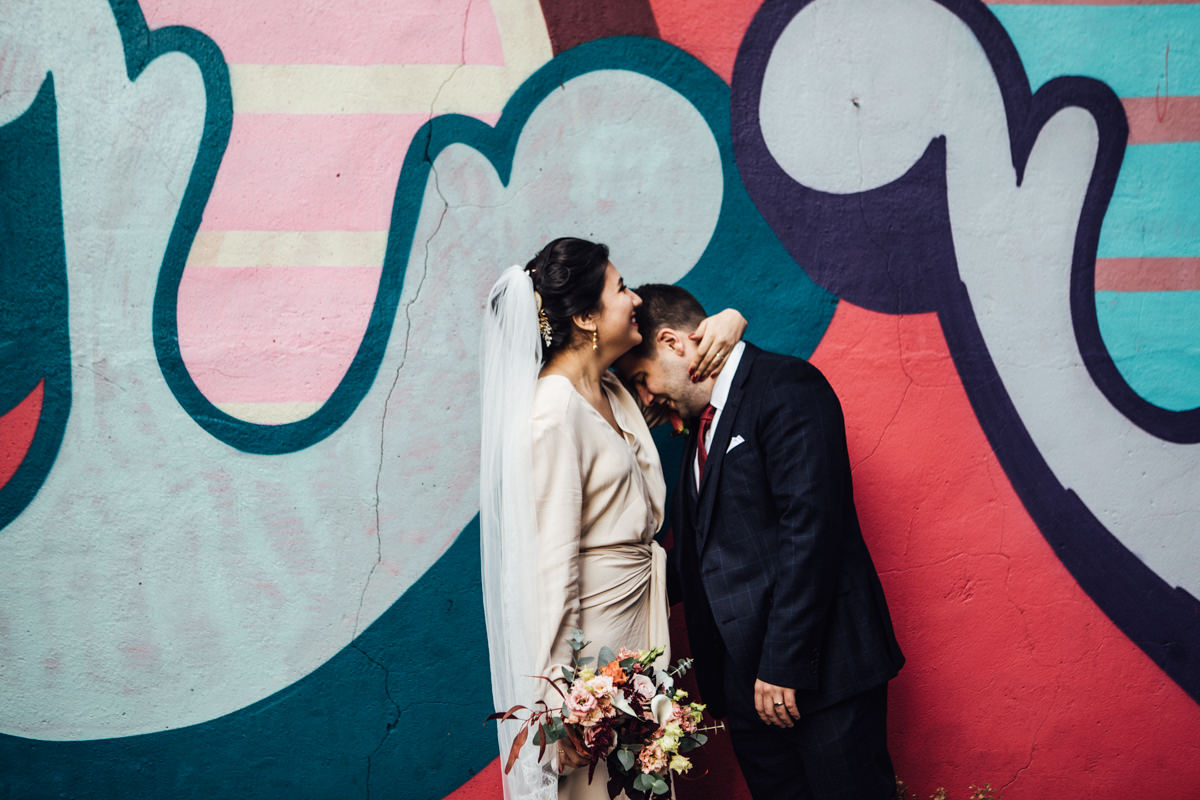 TELL US ABOUT YOUR WEDDING
rachel@septemberpictures.com 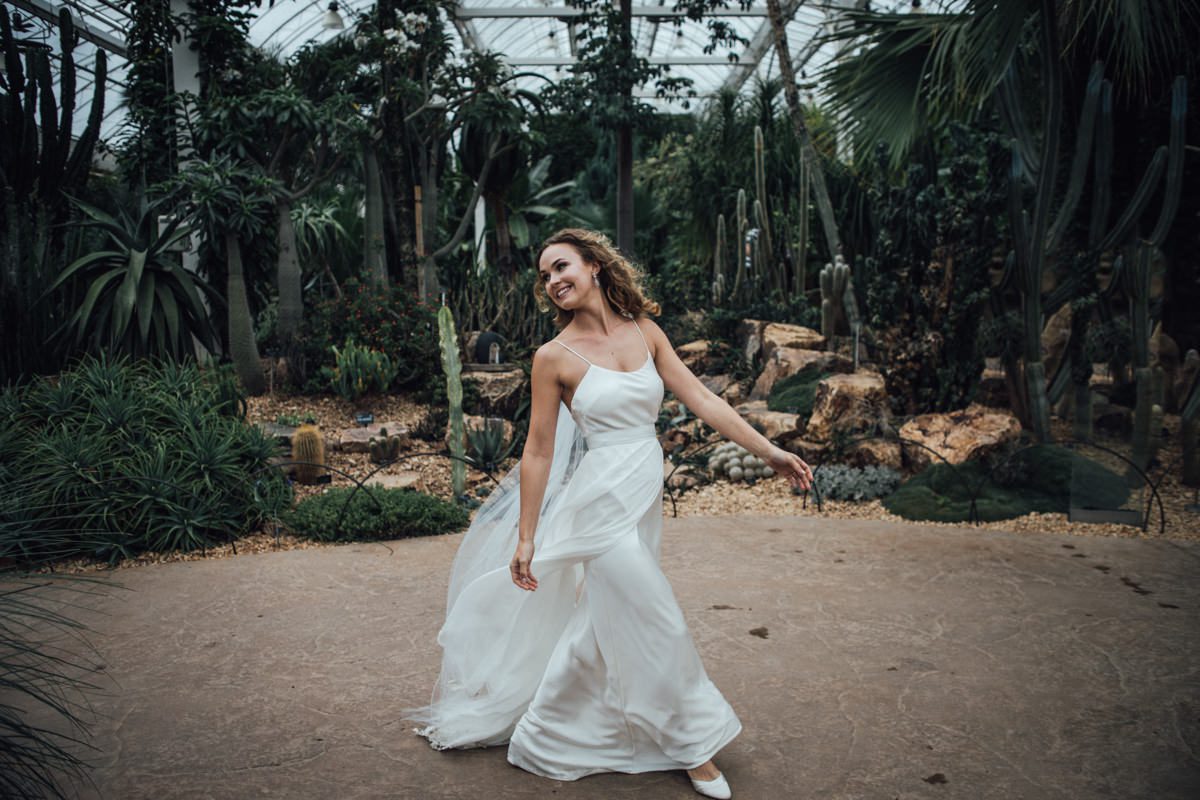 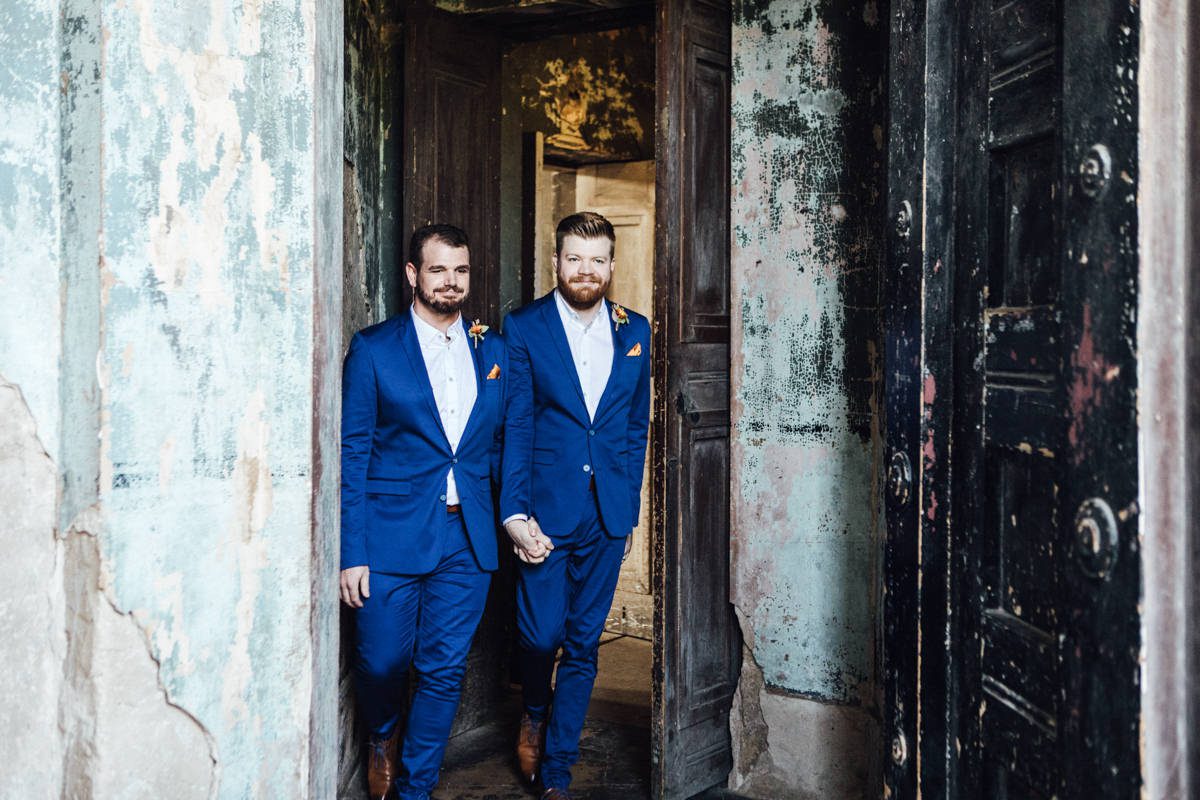