New good things: From South London pregnancy photography to Palm
Springs wedding extravaganzas, spring 2020 has been extremely photogenic. And extremely weird, obviously. Posting anything right now both feels crazy and is near impossible because the nurseries have all been closed for weeks and even thinking about opening one’s laptop while covered in children is… risky, to say the least. But it’s late at night, Chris has the babies in the bedroom, and I’m listening to The National and sipping port so let’s do this:

WHAT WE SHOT IN SPRING

• Our former bride Harriet at home in Honor Oak, now very pregnant and still casually glorious (see above)
• Jessica + Michael getting married in Santa Ana, with their all-male team of best men and bride’s blokes (they didn’t call themselves that, I just made it up right now)
• Naomi + Paul-Luke in Highland Park, at one of our longest-lusted-after Los Angeles wedding venues with one of the best groom suits of all time
• Anh + Thomas drinking cocktails in Josh’s Los Angeles woodland wonderland backyard, to make up for not being able to shoot their Costa Rica wedding (remember when Zika was the virus making us miss weddings?)
• Jasper, the only baby I’ll admit is possibly cuter than ours (he was made by Teresa + Nick, so duh)
• Mars + Desi – the children of our first-ever wedding clients, Sophia +

Otto – at home in Mount Washington, dressed as superheroes and leaping around with our own kids
• Emily + Alex at the Ace Hotel + Swim Club in Palm Springs, complete with synchronised swimmers and party goats: if it’s the last wedding we shoot for a while, at least we went out on the absolute highest of highs

• We went to Donut Friend twice in two weeks before Los Angeles went into lockdown (Buy gift cards! Order delivery!
• Our flight back to London didn’t get cancelled despite everything else starting to fall apart
• It’s been 15 days since we trekked through LAX and Heathrow, spent ten hours on a crowded plane and then bundled the kids into god-knows-who’s-sat-in-these taxi carseats, and none of us seem to be sick so I think we’re all good?
• We’re launching a print store! Really soon! As soon as I can find a printer who’s still open!

Ok. That’s it for now. Petra escaped from the bedroom and came to find me while I was typing all that, and cried herself to sleep on the sofa: frankly, I’m struggling pretty hard with this whole no-childcare, no-income situation, but we’ll keep on keeping on. Godspeed, friends. 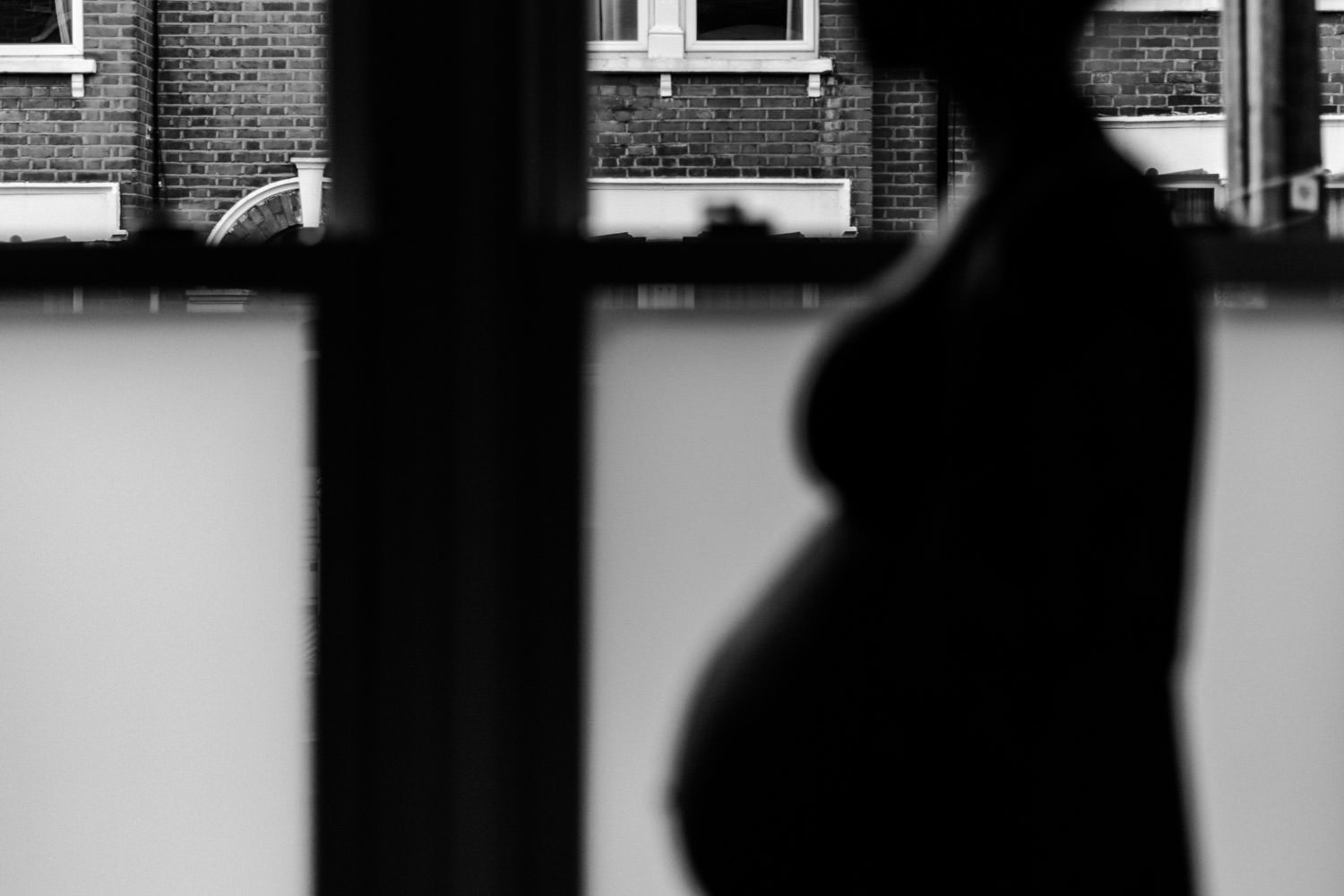 • How to reschedule your wedding
• More South London pregnancy photography, etc
• Tell us about your wedding