Poppy, Iris & Sophie on the Pergola 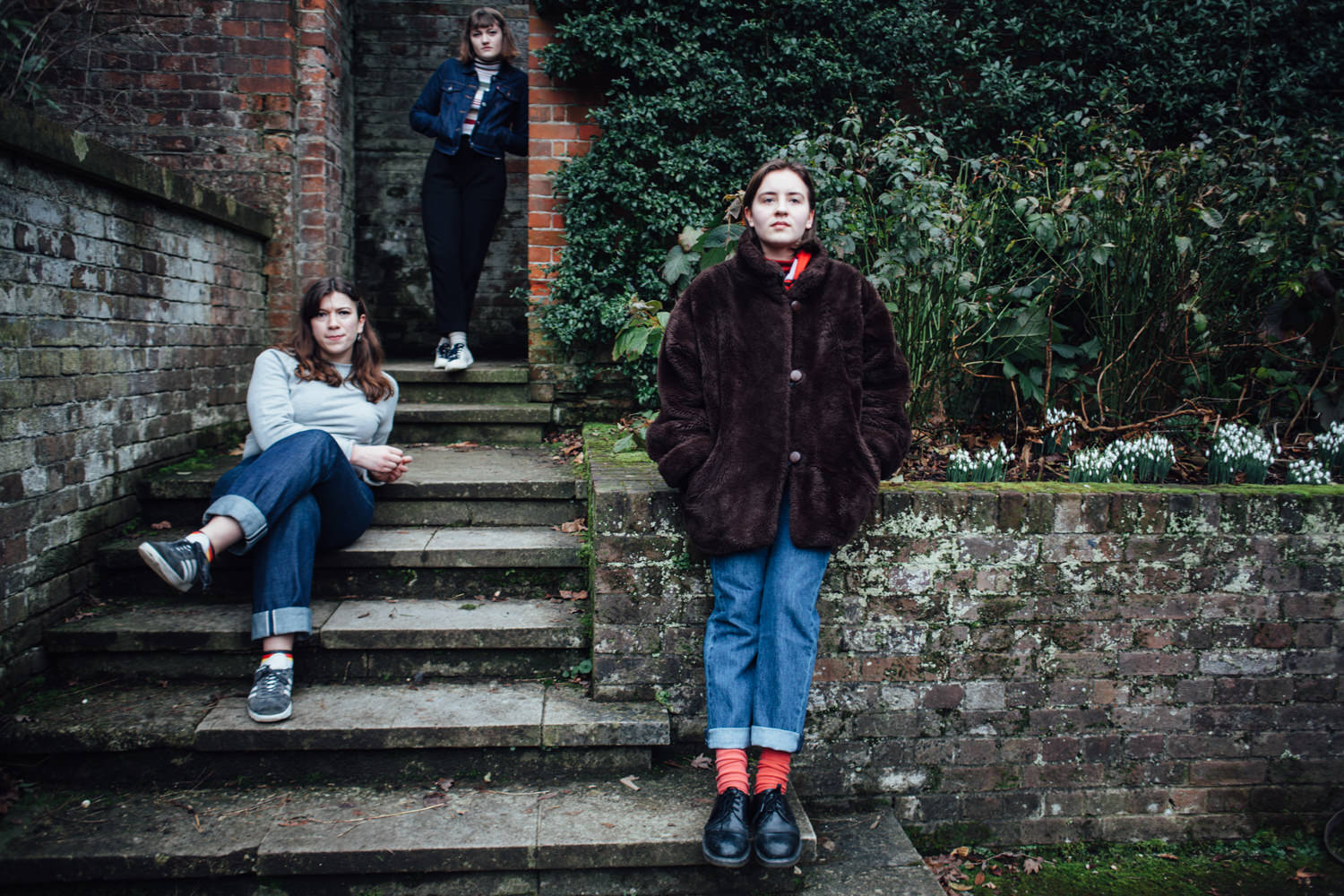 We first met Poppy, Iris and Sophie when we were shooting Green Man in Wales, and have shot them a bunch of times elsewhere since then, too. I'm pretty sure at some point I bought them drinks when they were all still underage. Their band is brilliant, you should listen to them. We don't usually post our non-wedding-y, non-family-y work over here in Septemberpicturesville, but this is the sort of thing we were shooting long before our friends started getting married and having babies, and still shoot now. But the Hill Garden & Pergola's technically a wedding venue, too, so perhaps it might be relevant to your interests… Plus we just really like these pictures.

You can't see it in the pictures but it was snowing when we shot these. Hampstead Hill Garden & Pergola's one of our favourite places on earth, even in the dead of winter (maybe especially in the dead of winter?) I walked there from our house with our five-week-old daughter strapped to my chest – you can tell this shoot's from a long, long time ago because she's now three and a half – and met P, I and S at Hampstead station, then we all trekked up to the heath. We stopped at the Holly Bush pub to use the loo and they were serving mulled cider and it smelled amazing. 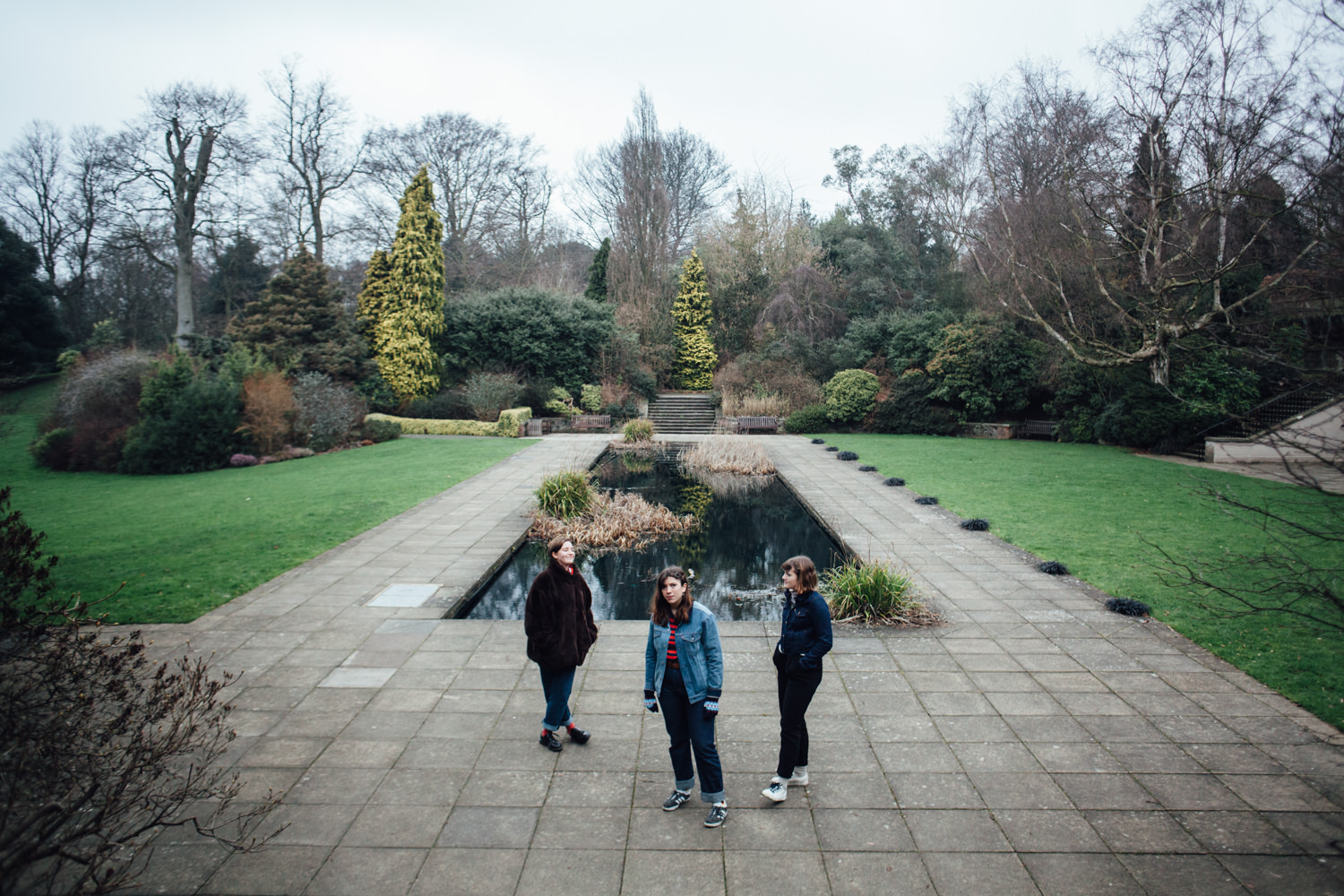 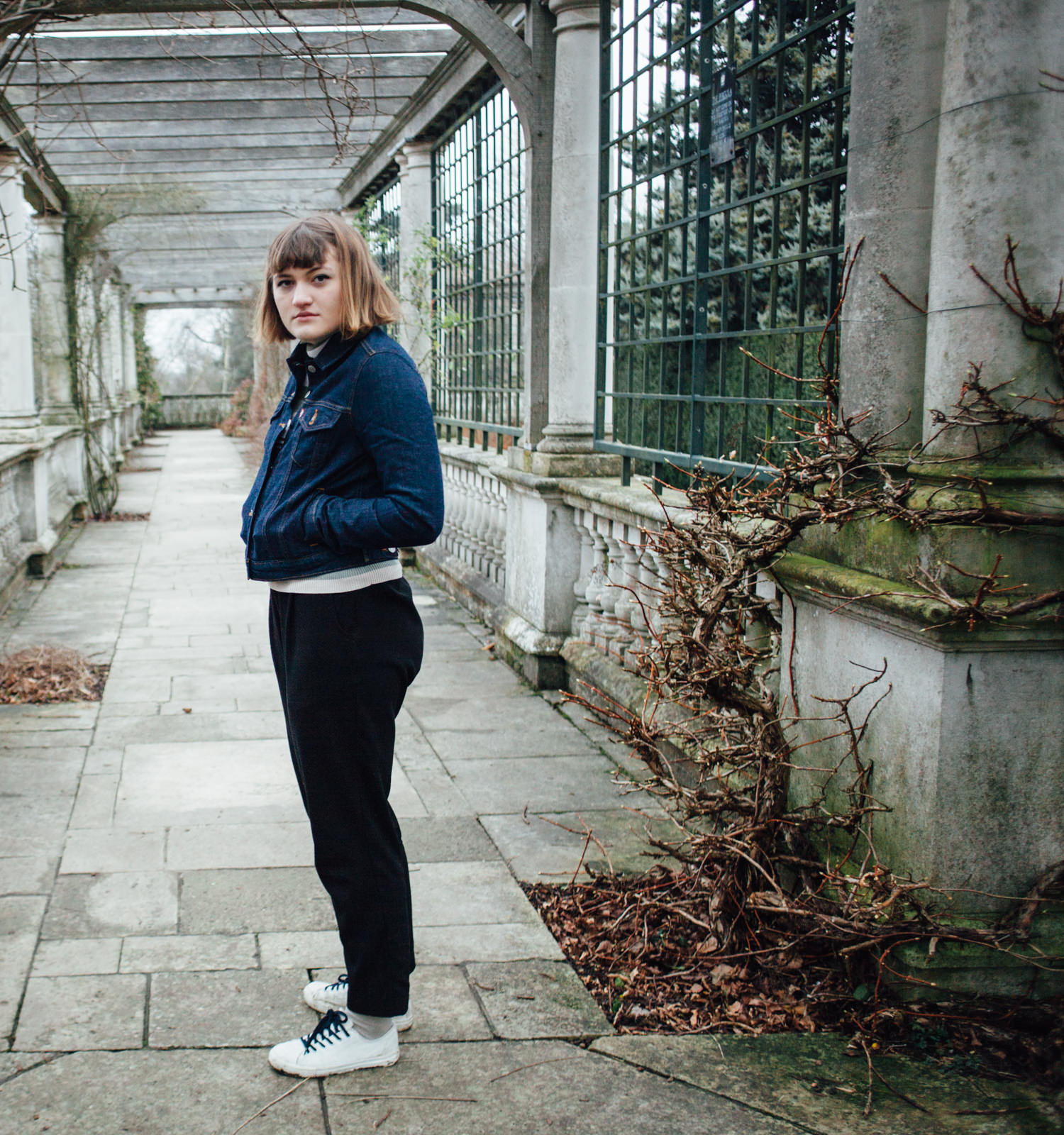 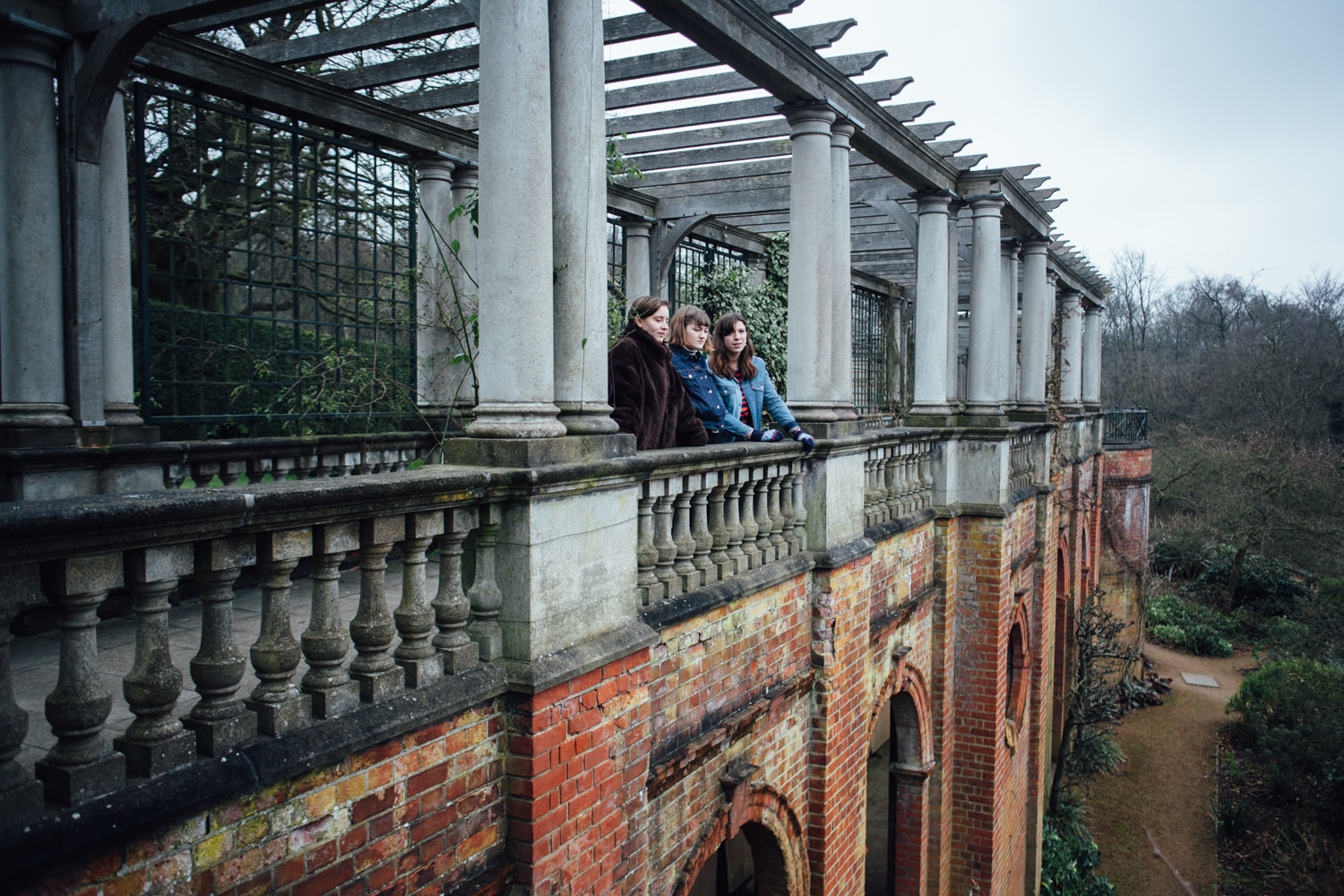 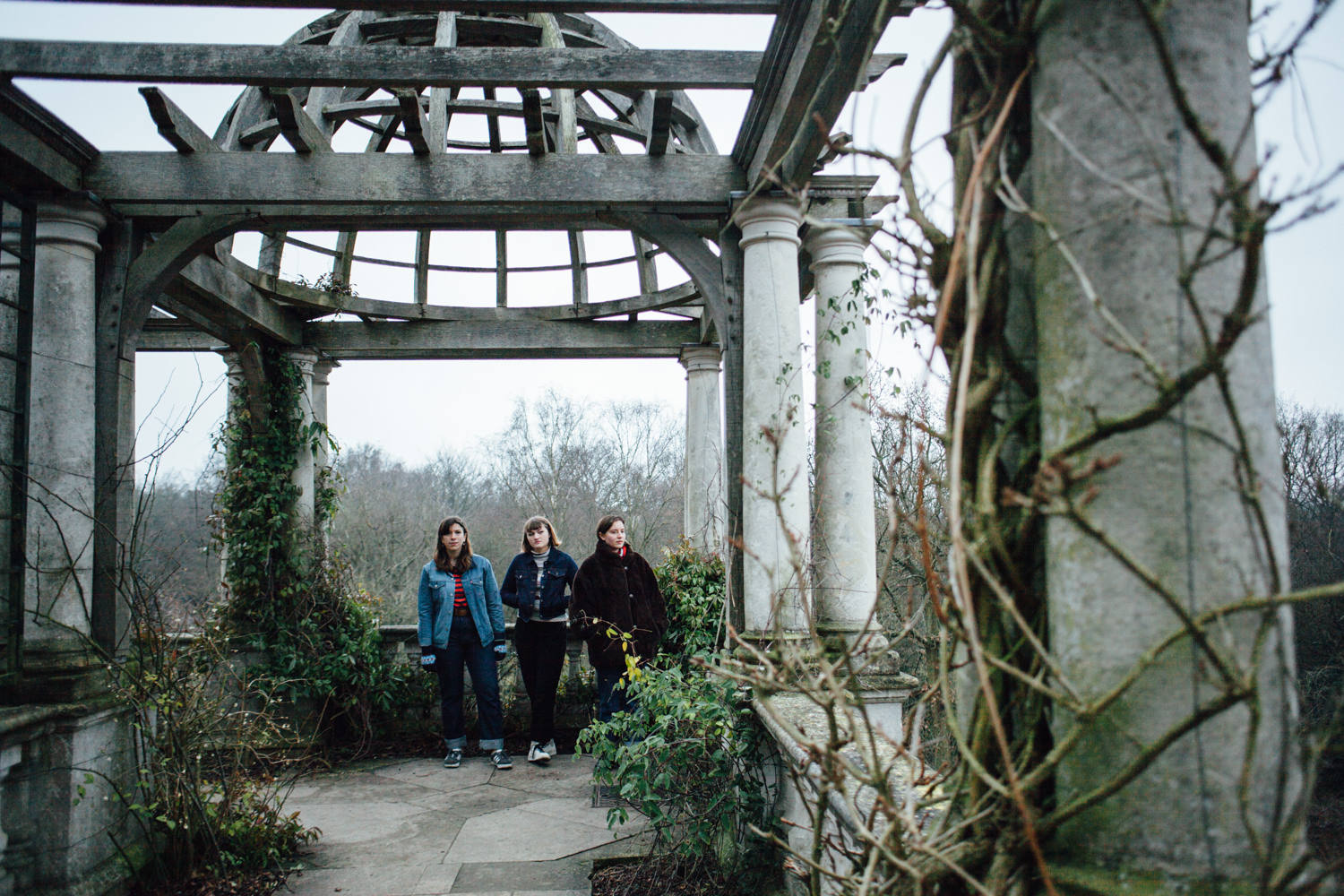 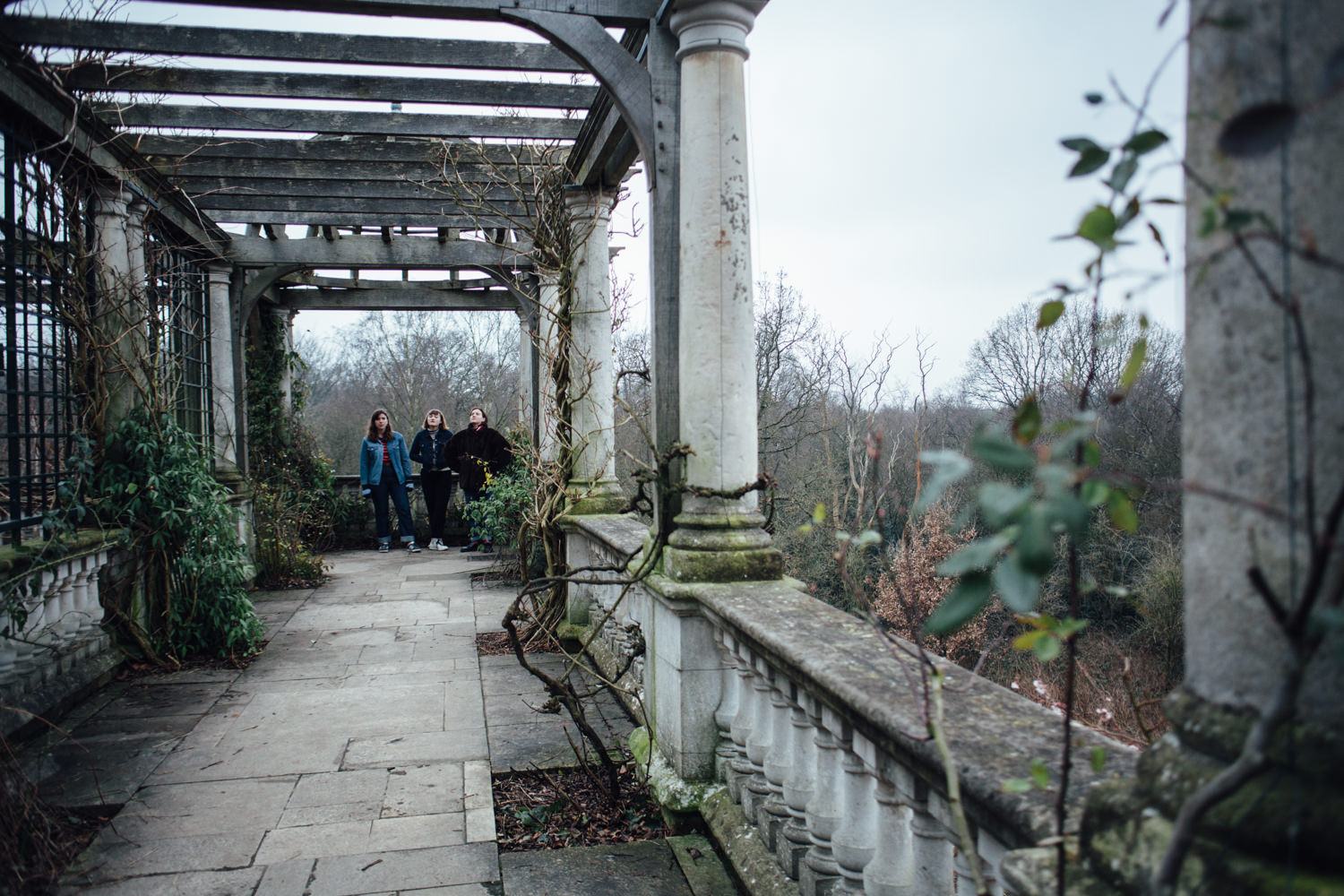 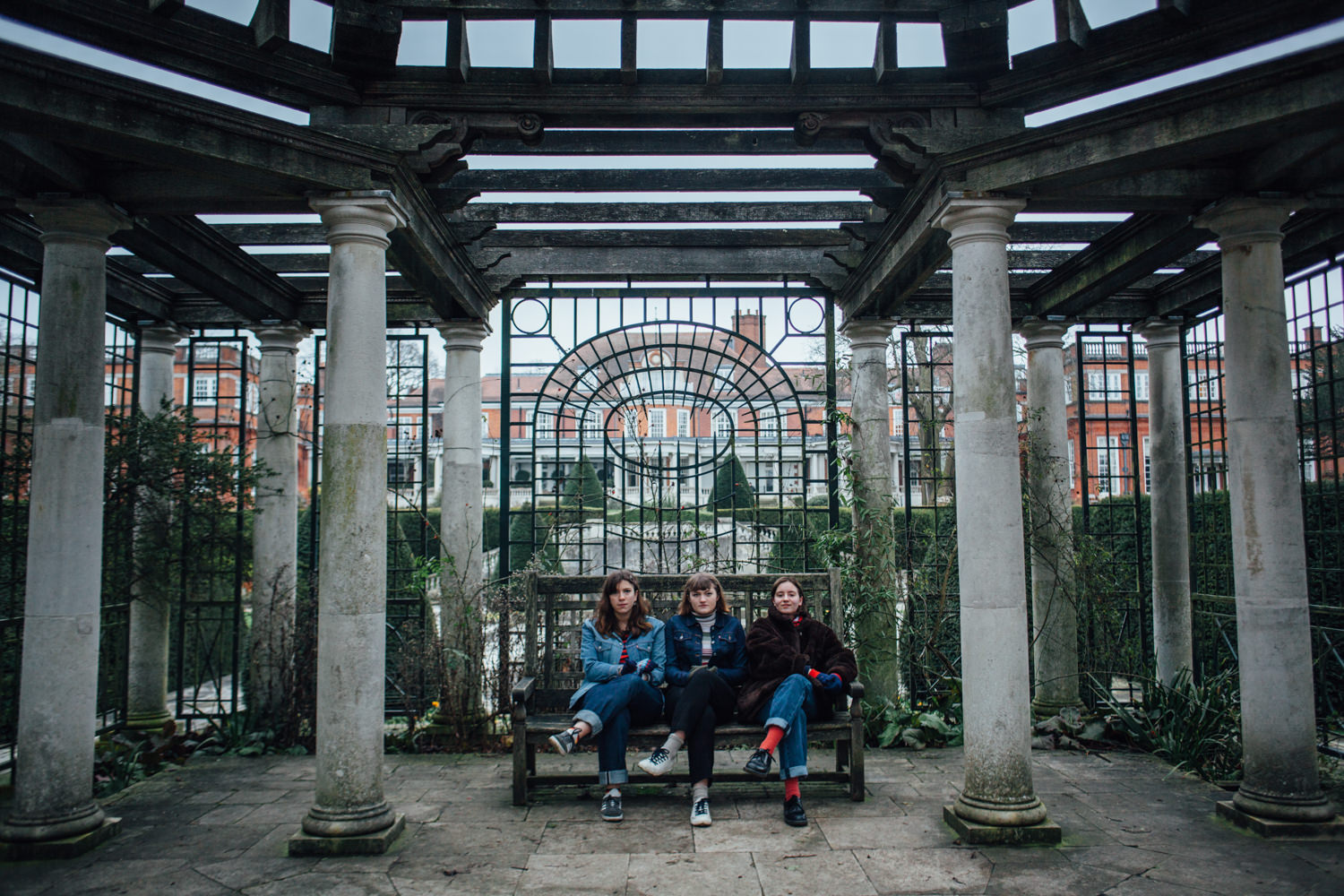 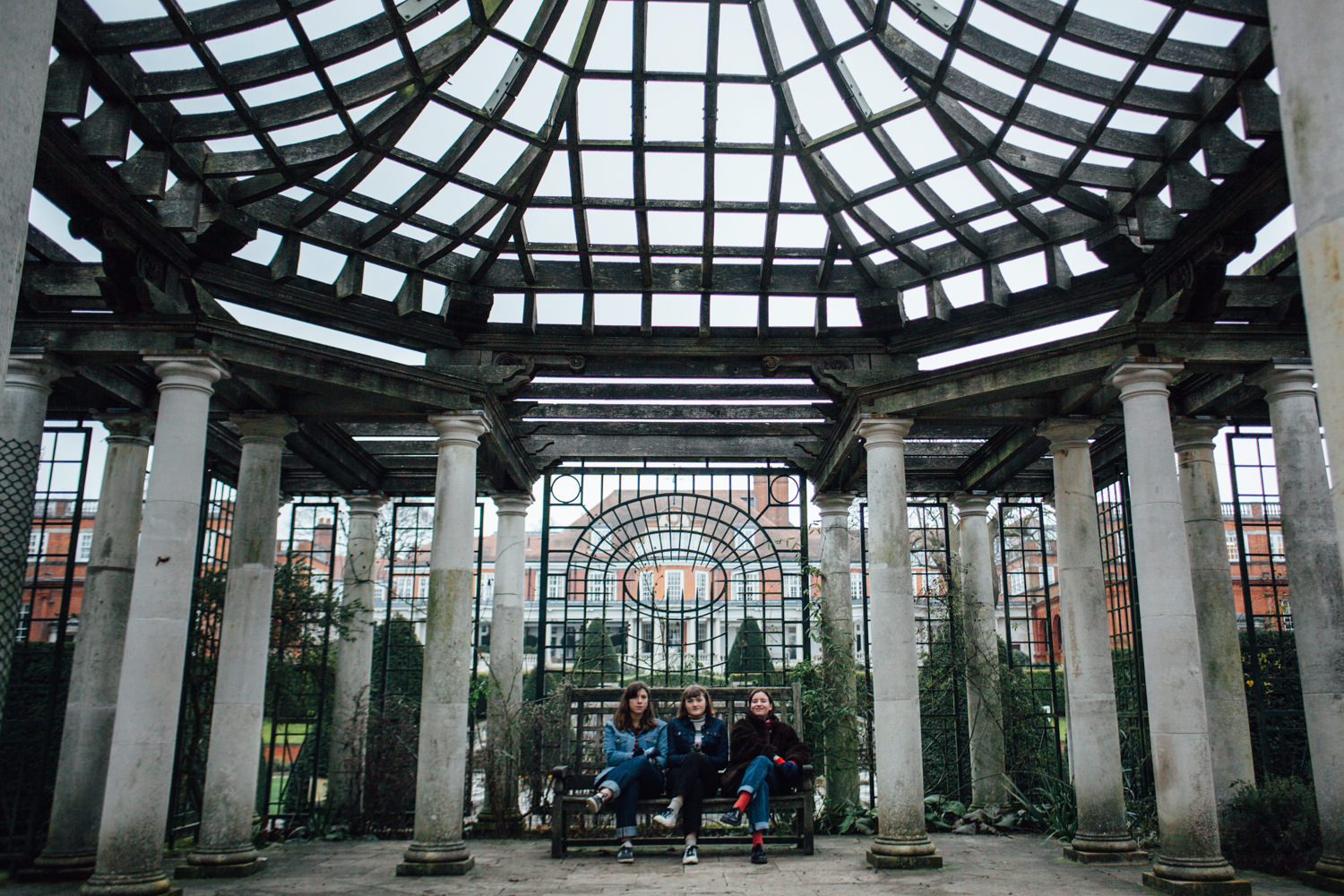 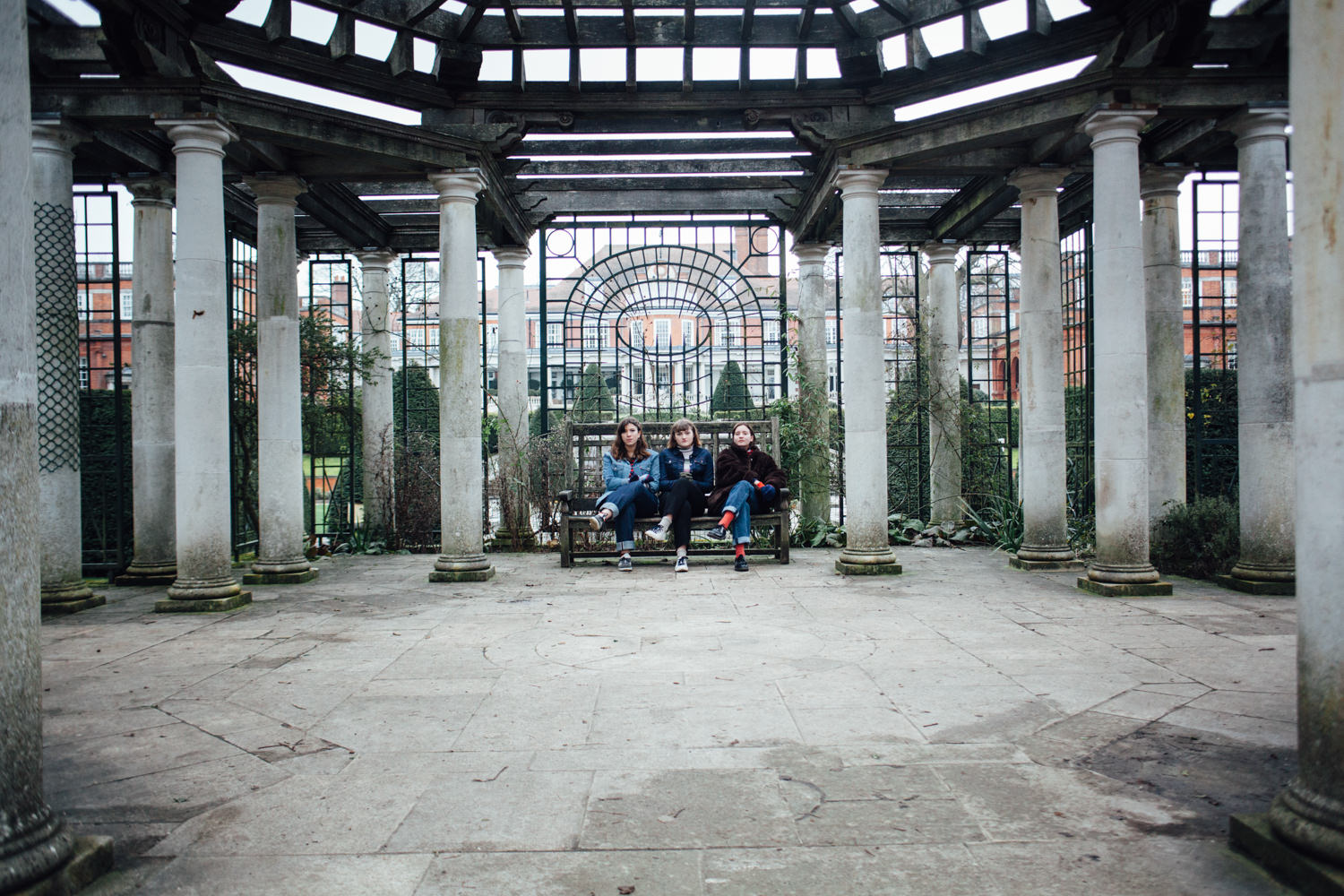 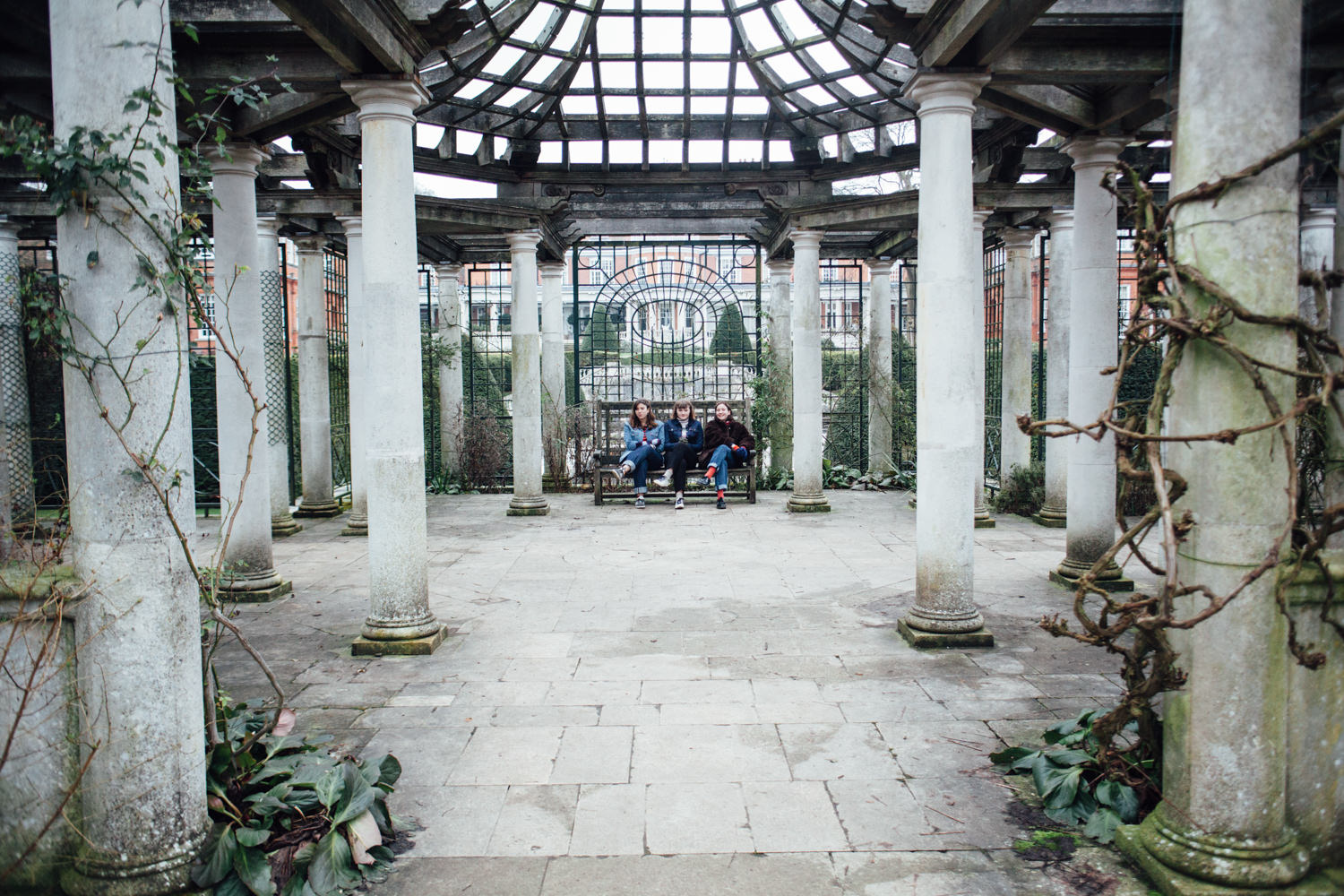 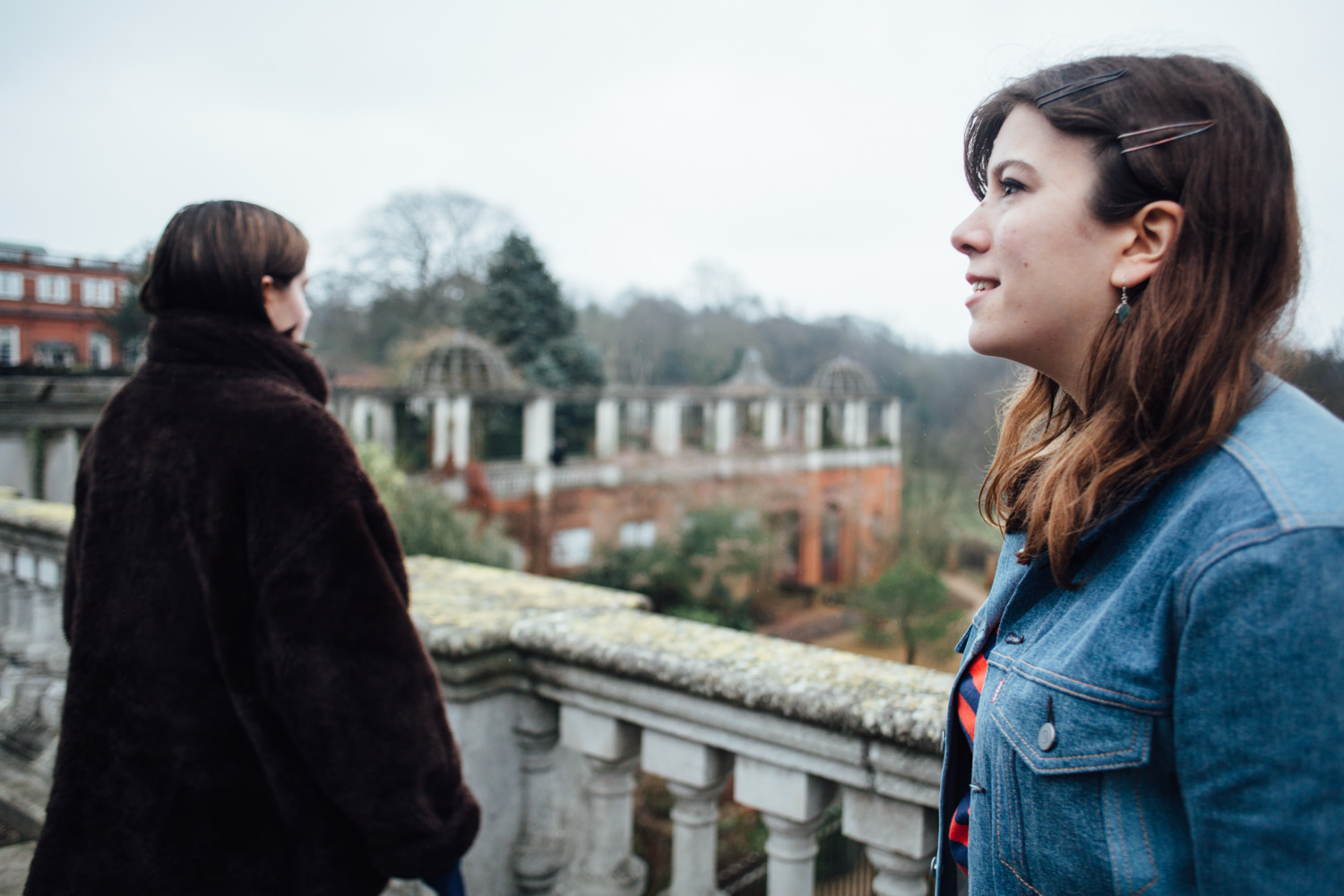 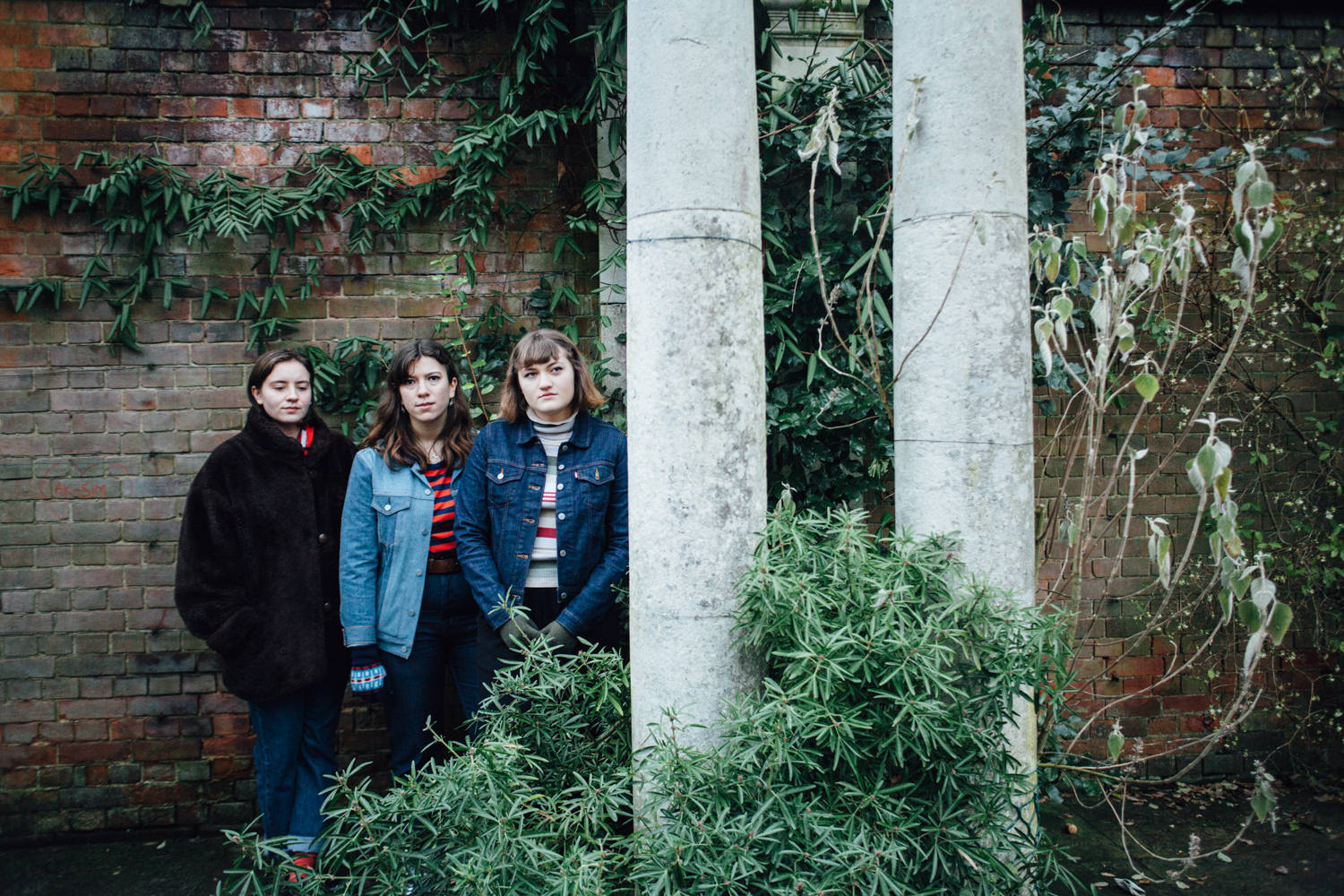 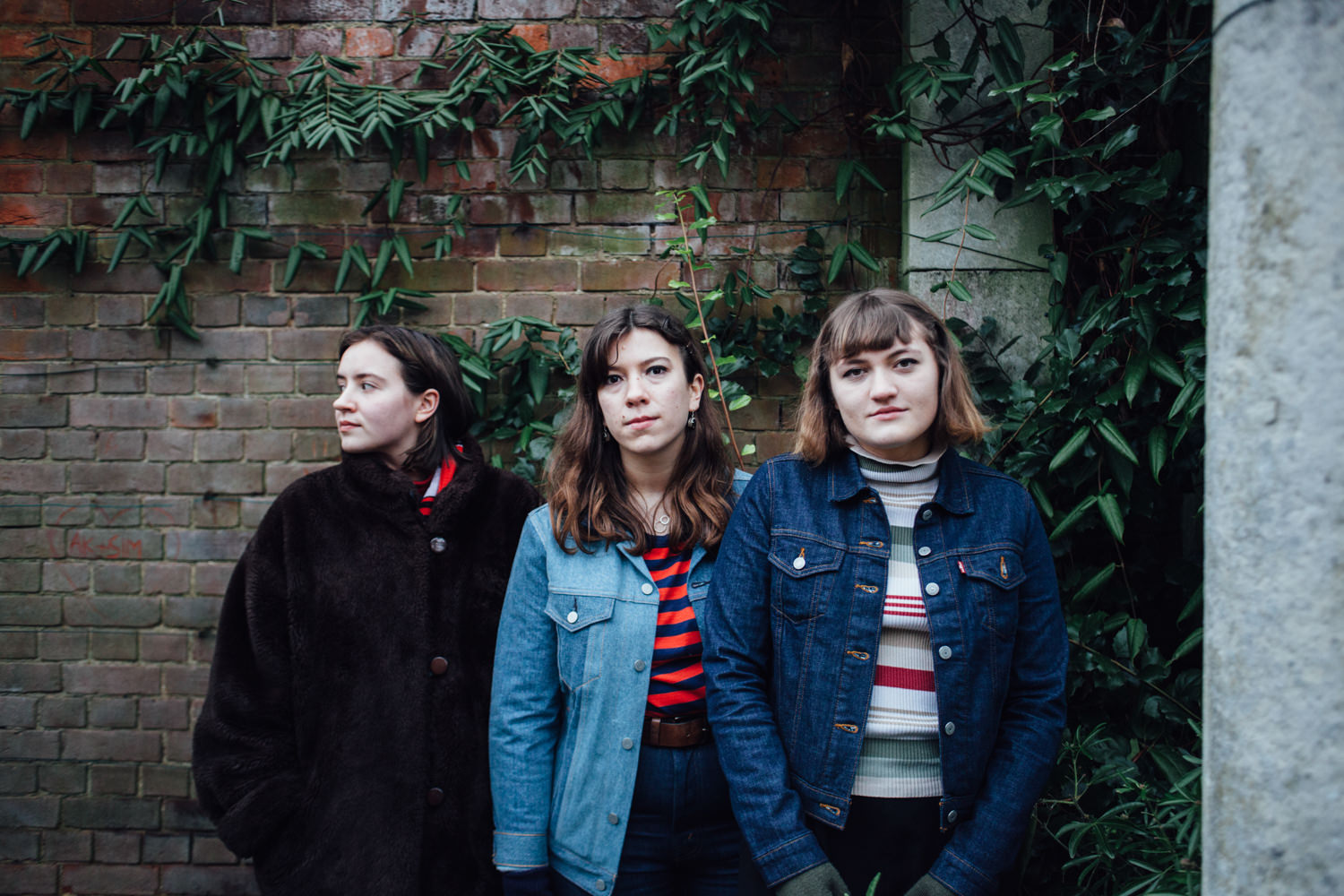 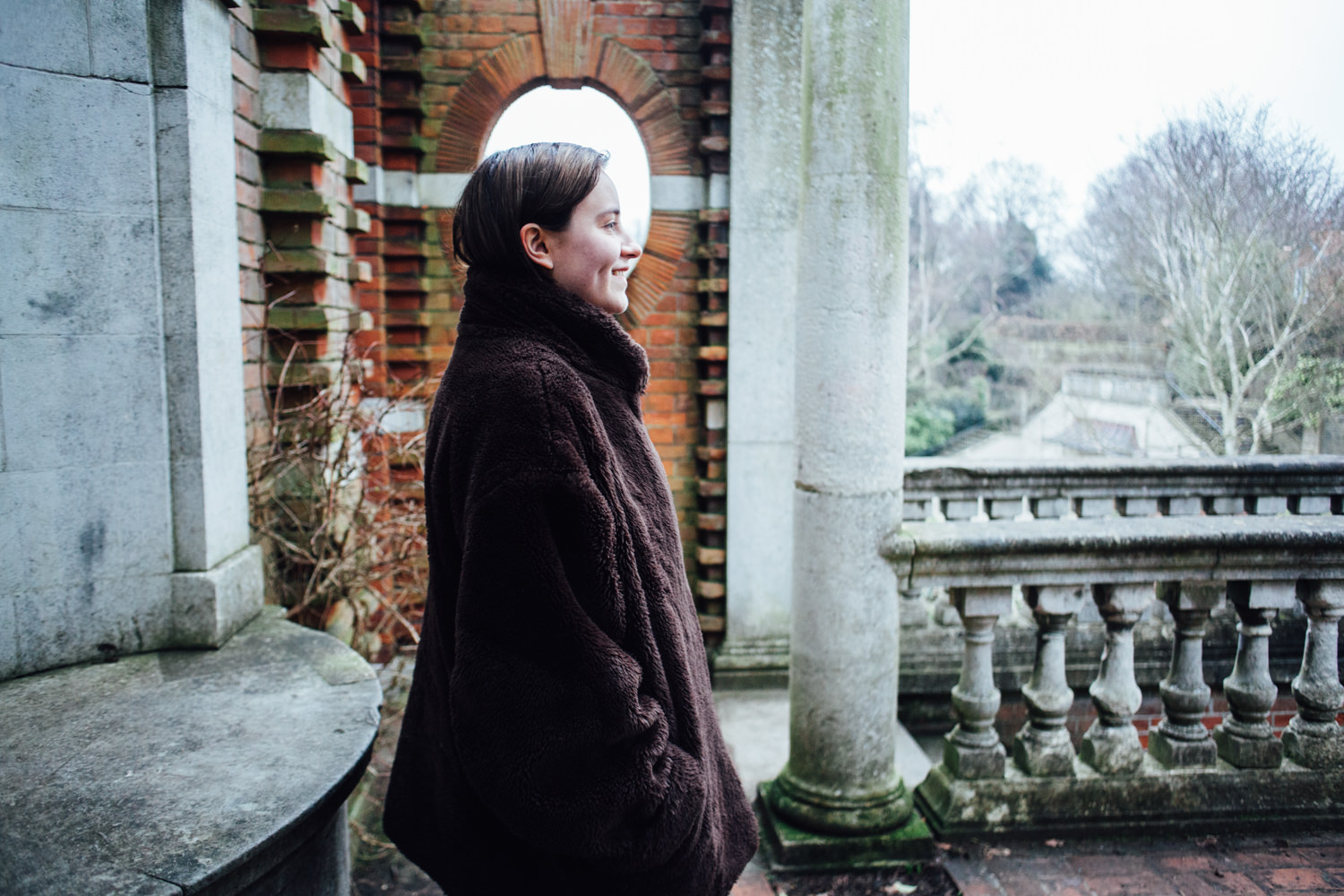 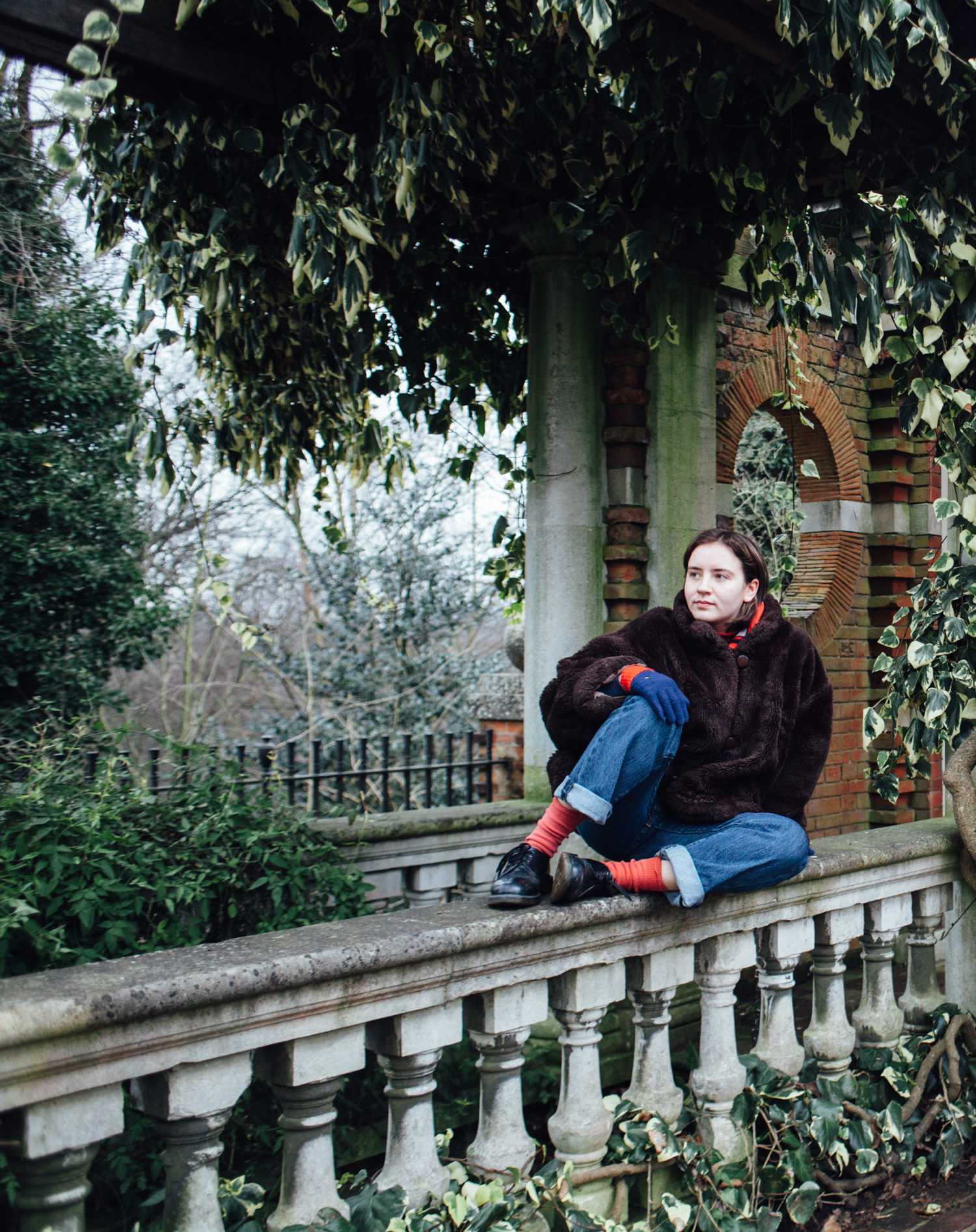 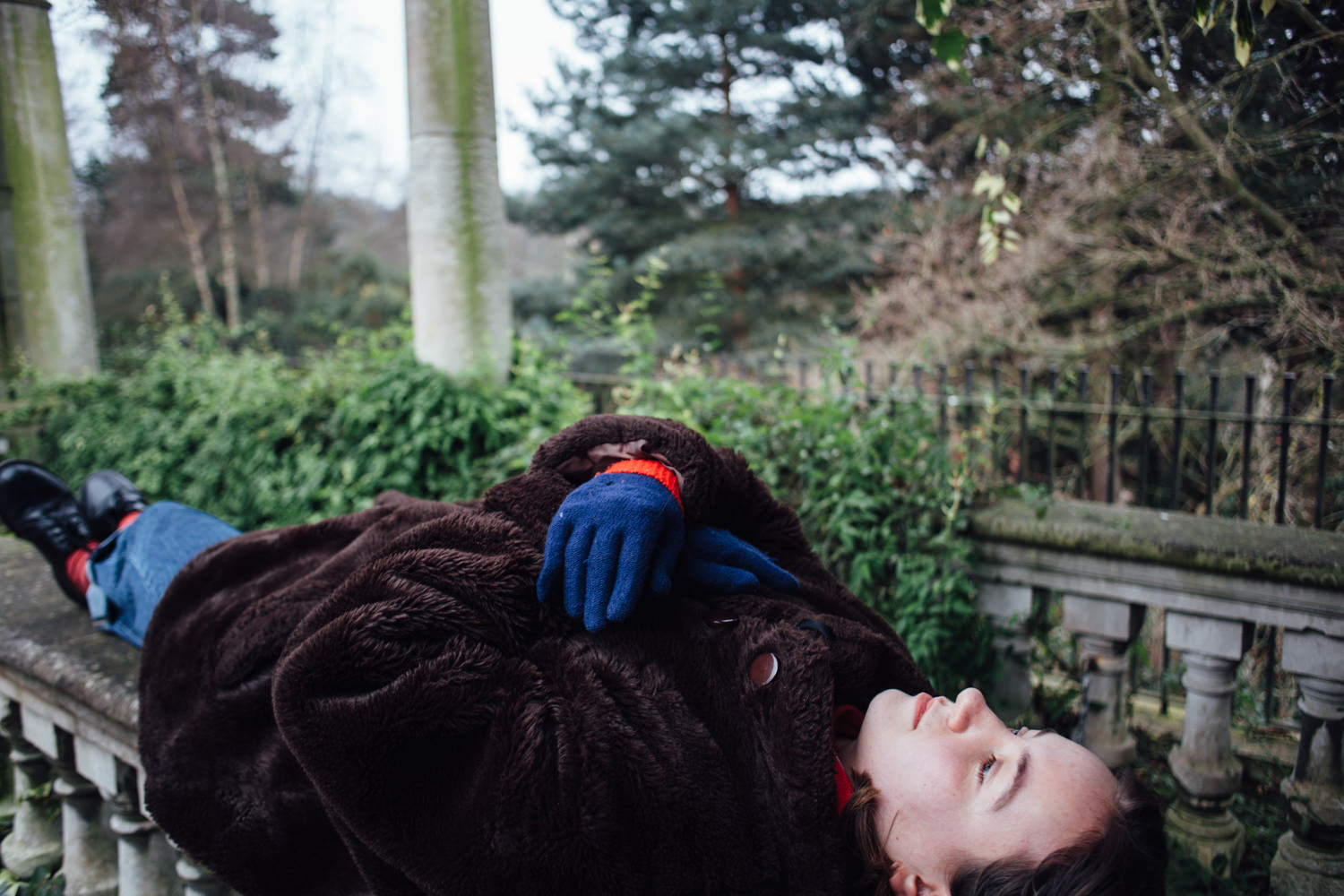 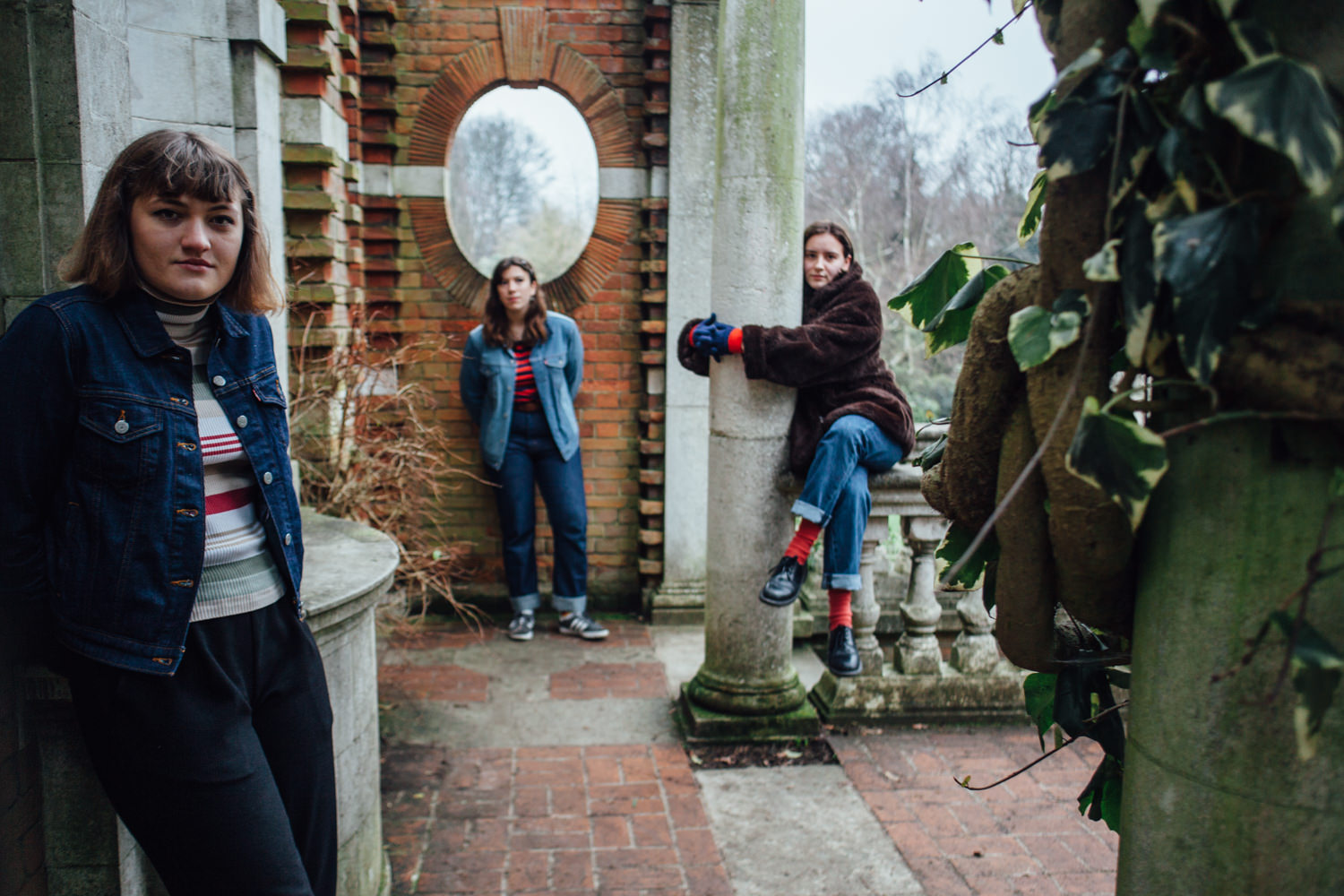 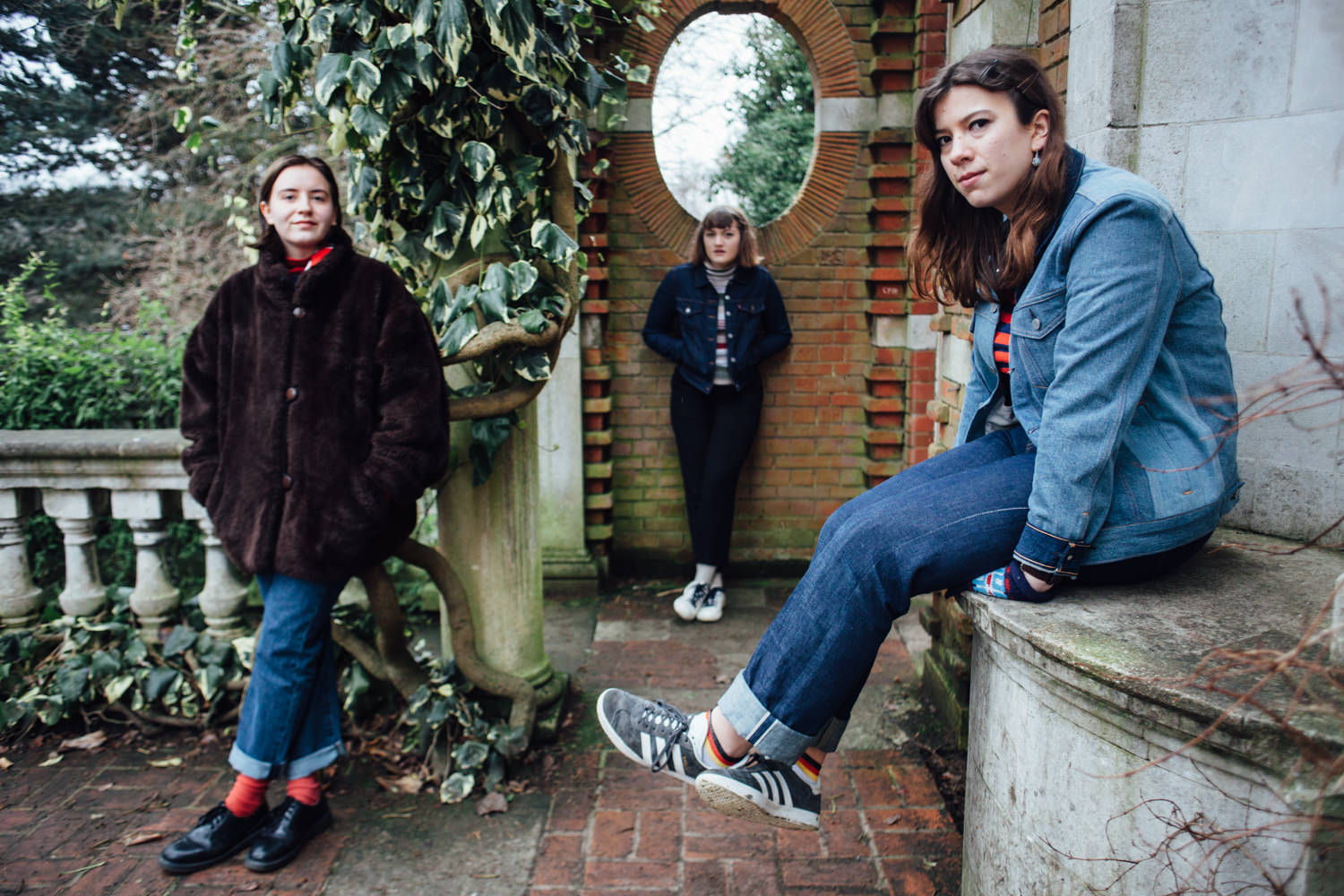 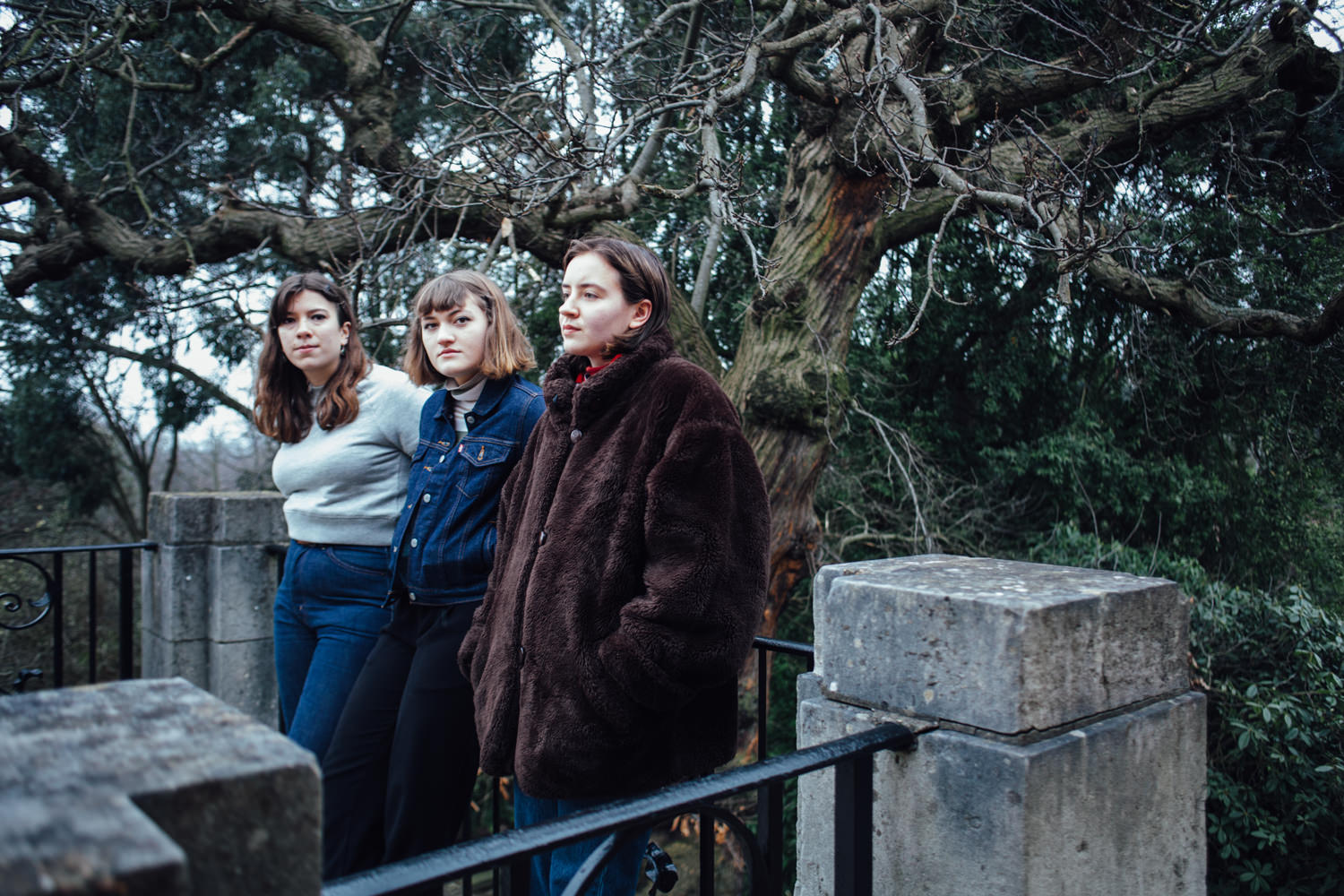 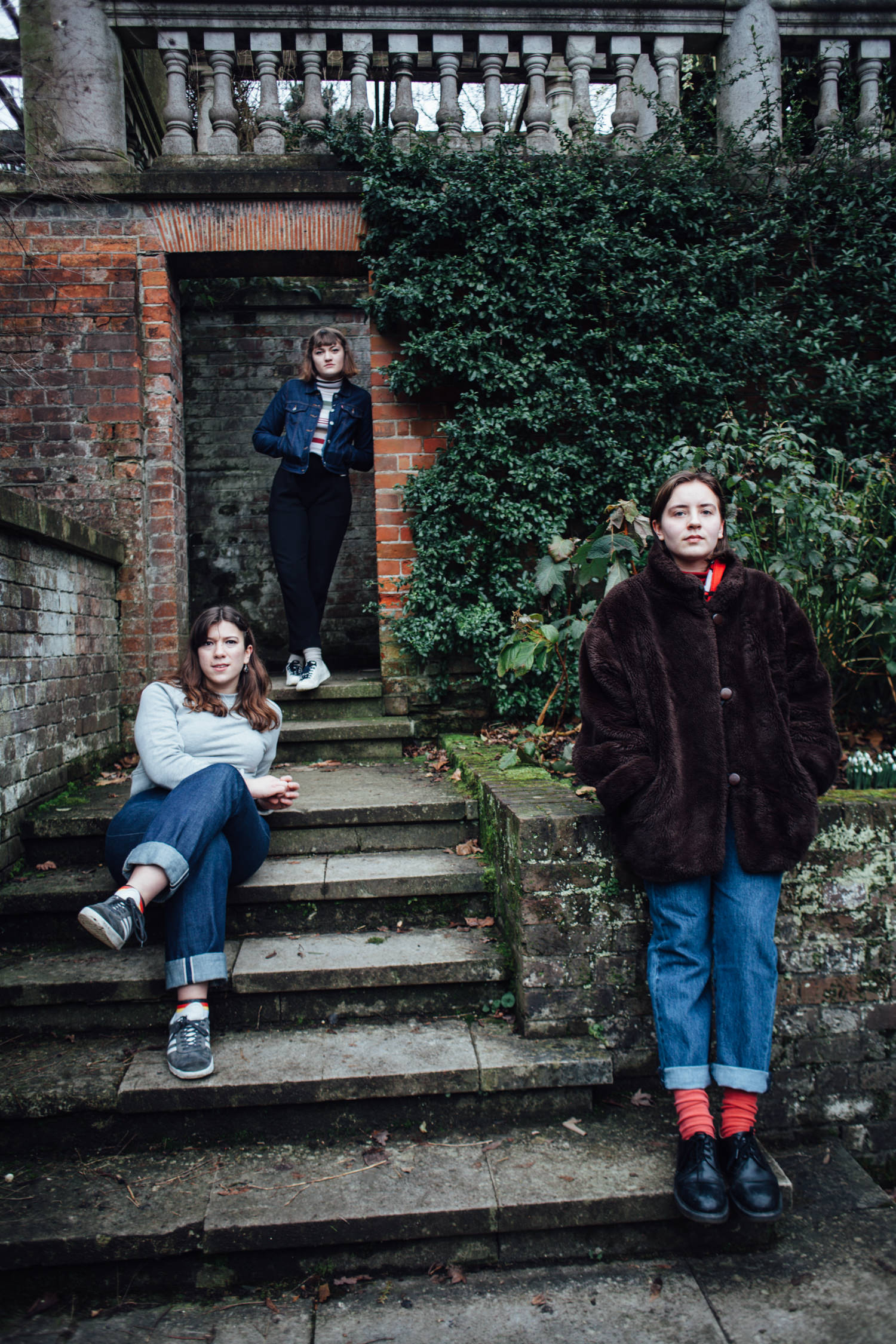 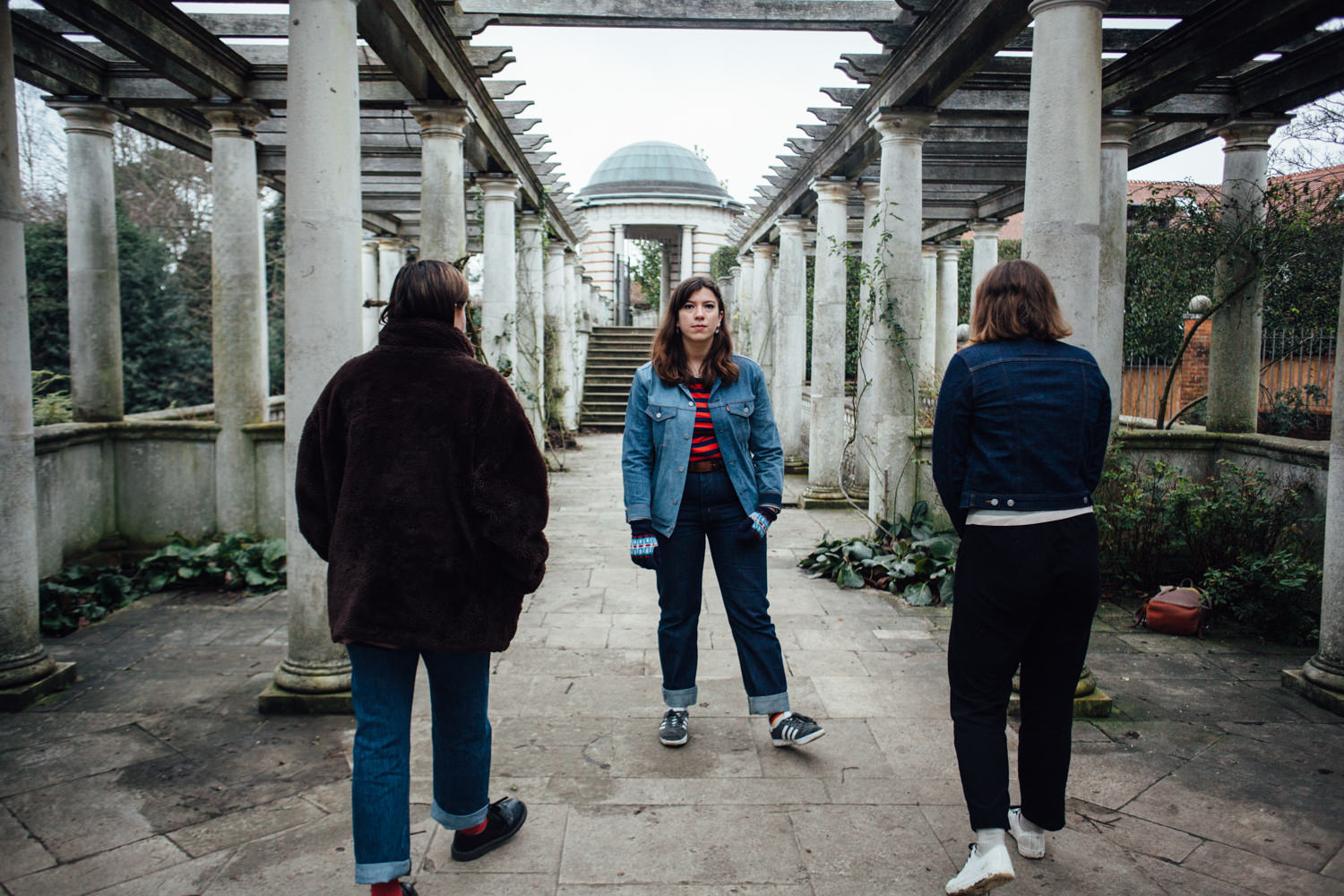 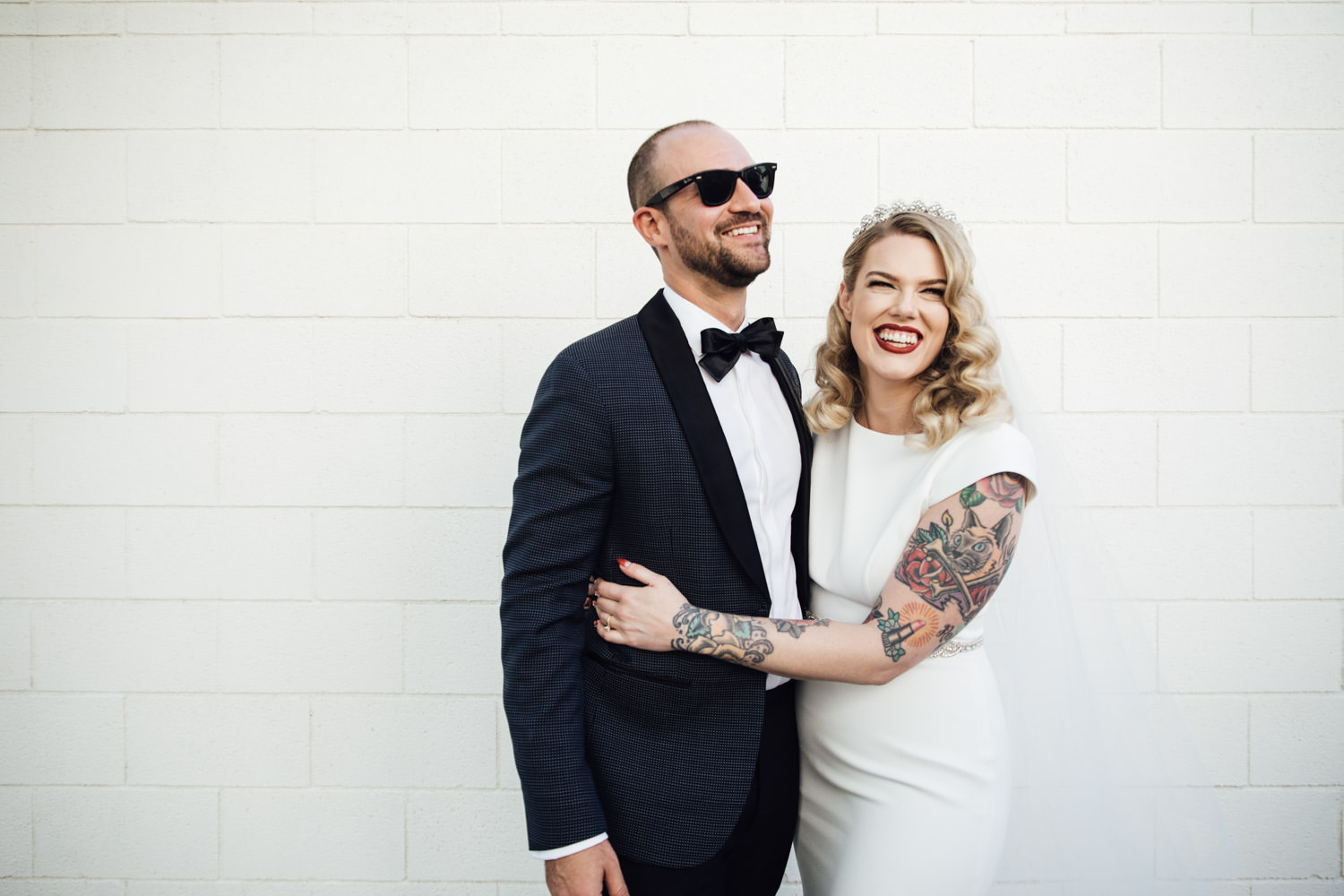